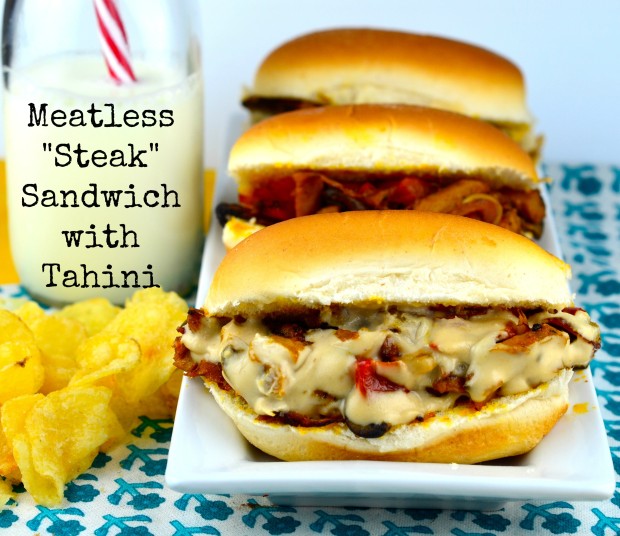 Philadelphia is well known for a number of things: The Liberty Bell, The Art Museum (the front steps anyway!), LOVE Park … And when it comes to food, definitely the Philly cheese steak.

Yet another staple he have never tried. If we had a dollar for every “Really? You’ve never had a cheese steak? You don’t know what you’re missing” comment we’ve heard, we would be millionaires by now.

And the truth is, no, we don’t know what we’re missing. We have absolutely no clue. How can you miss something you’ve never had? It would be like missing someone you’ve never met, right?

So, for us it’s really not a big deal…

Doesn’t mean however, we won’t try to re create it, our way!

We love the concept of the steak sandwich, so we created one putting a little vegan and middle eastern twist on it. We used seitan (wheat protein) instead of steak for its “meaty” texture and chewiness, and we seasoned it traditional middle eastern spices.   Added onions, peppers and mushrooms for extra flavor and tahini sauce instead of cheese for a touch of  creaminess and tanginess .

Not a big fan of seitan? Try using high protein extra firm tofu instead. Just make sure you squeeze as much water out of it as possible.

Hope you enjoy it! 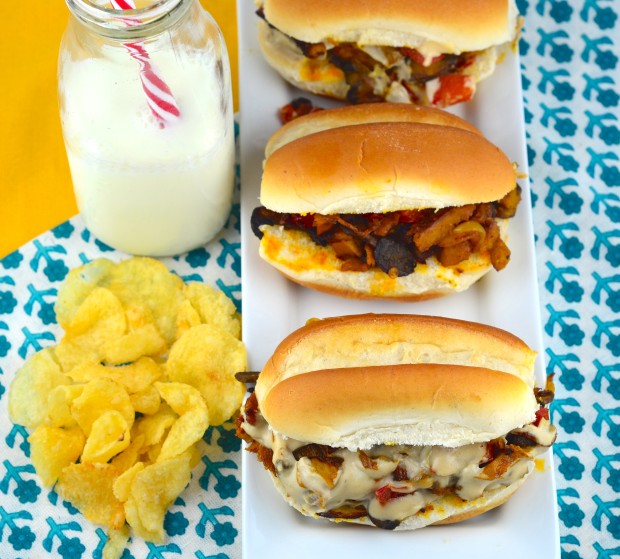 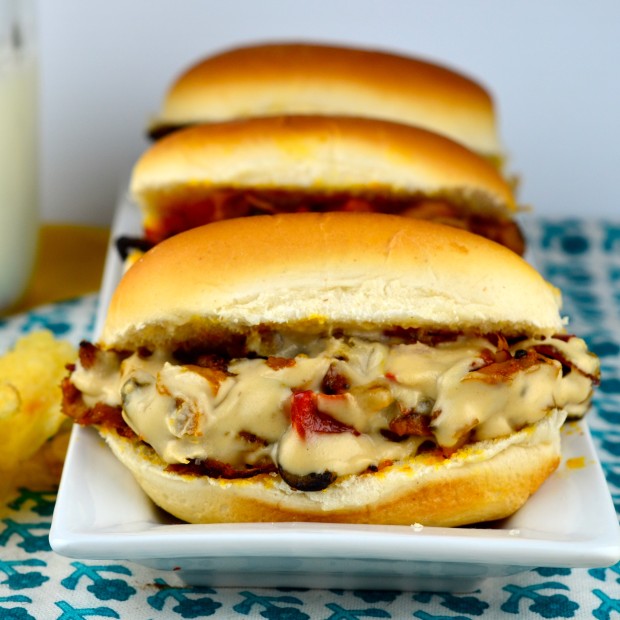 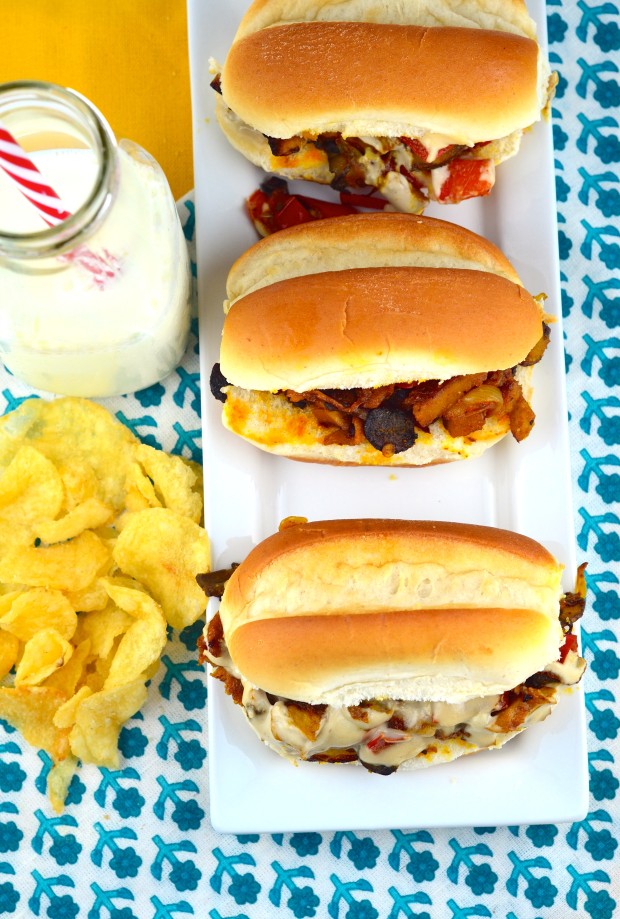 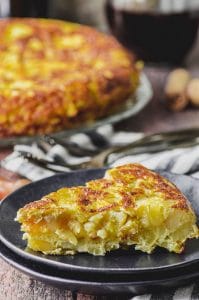 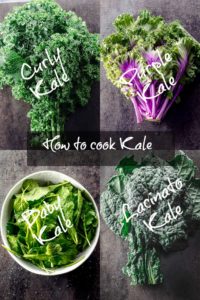 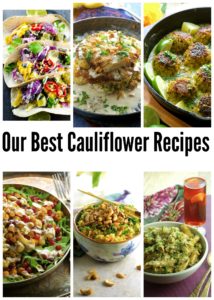 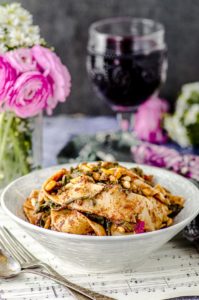