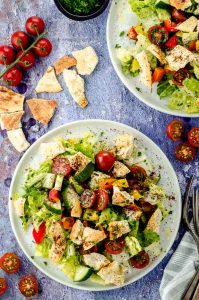 So, after posting the humus recipe, I showed it to my dad, and let me tell you something:  he was a happy camper. And not because we posted his “authentic” recipe, but because he saw something written about him ON THE INTERNET!! THE INTERNET!!! My goodness is he fascinated by it. To him, it is THE most amazing thing. He can’t quite understand it, or how it works, or how all the information magically appears on the computer… but he is amazed by it. 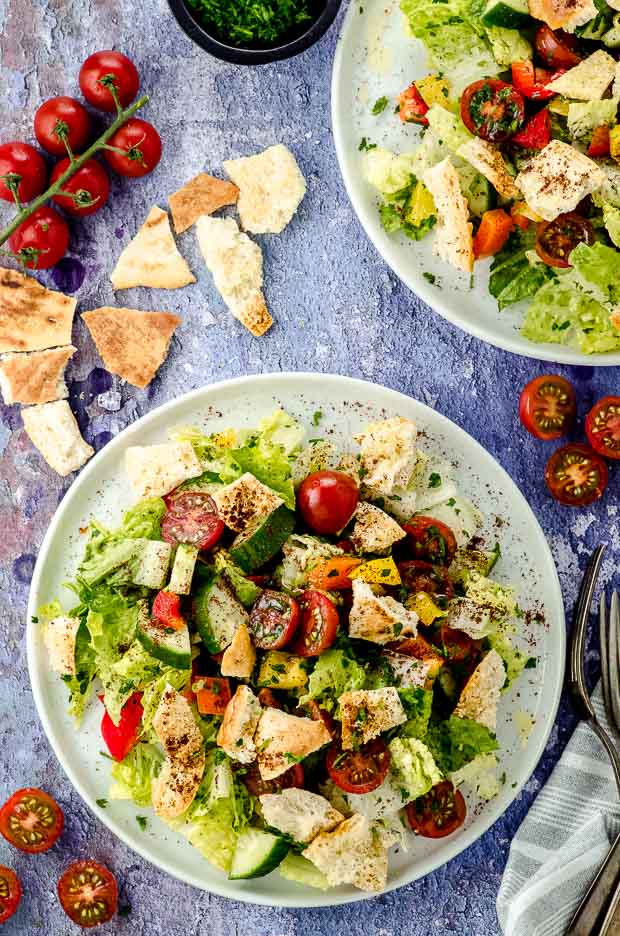 And now, he’s all into the blog, trying to come up with new recipes for us to post. Like the one we’re posting today. Which, by the way, goes perfectly with humus! Put them together and you’ll have a healthy, balanced, super flavorful complete vegan meal. 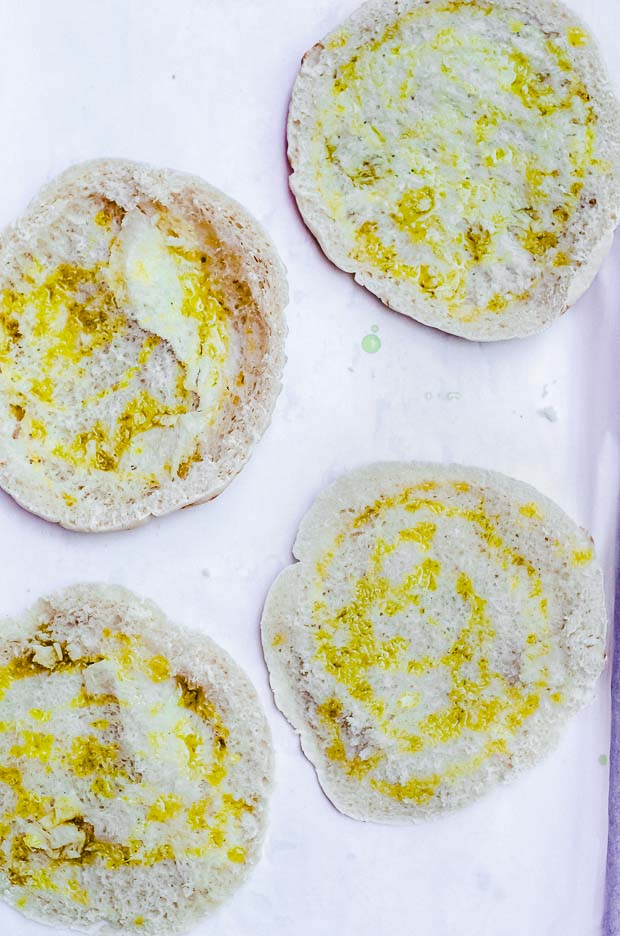 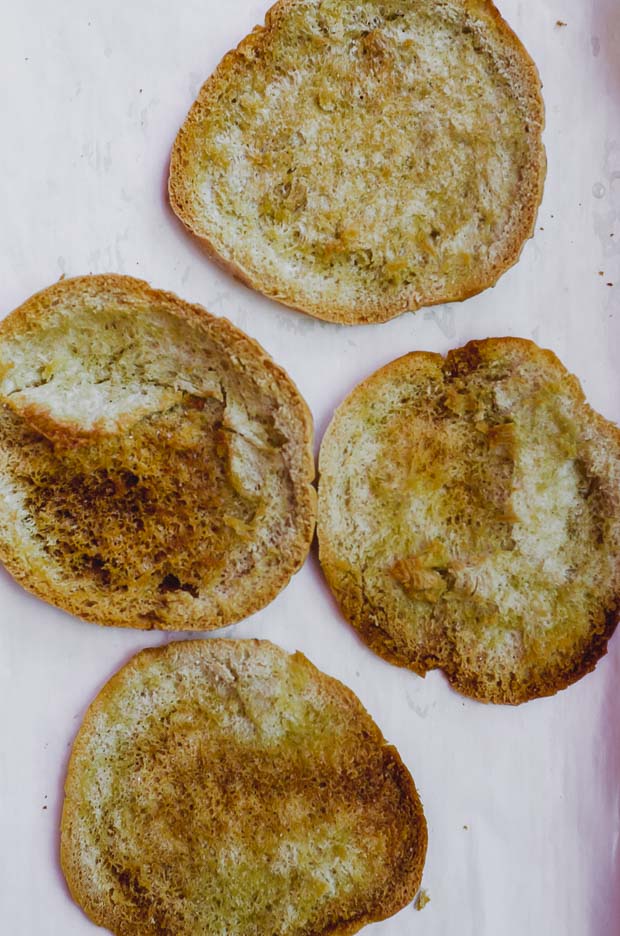 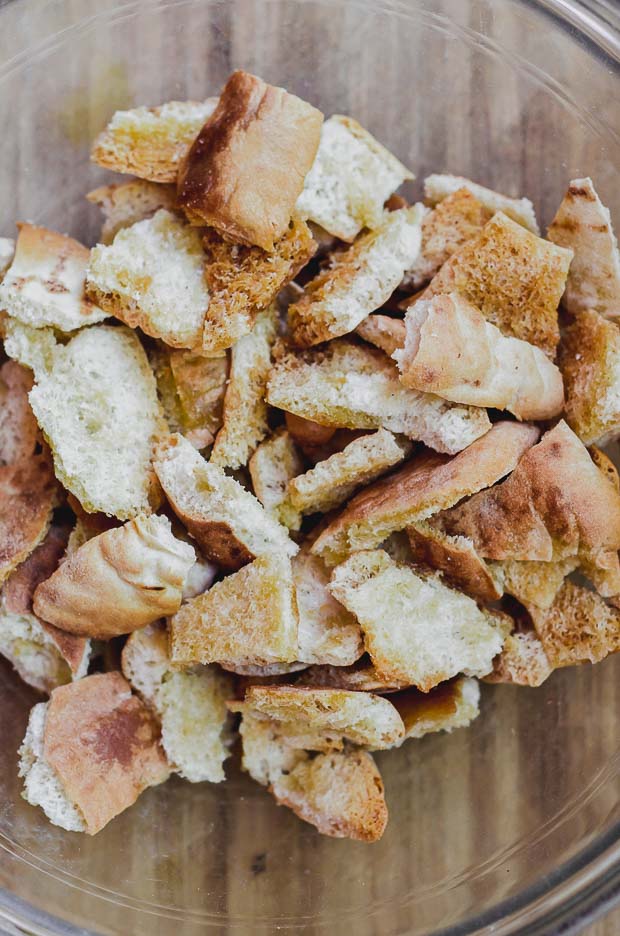 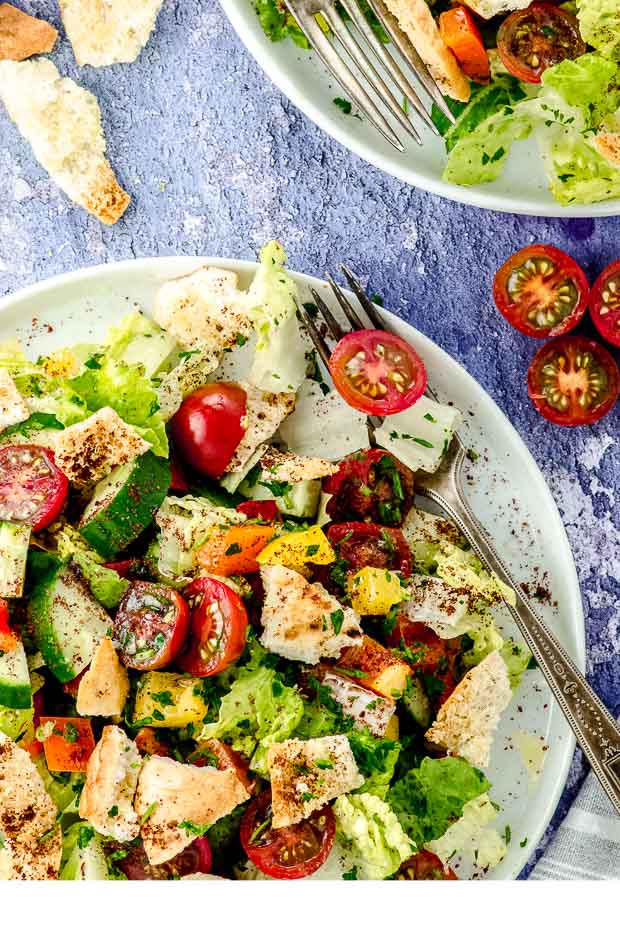 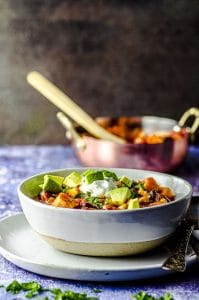 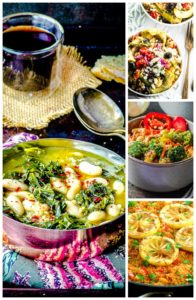 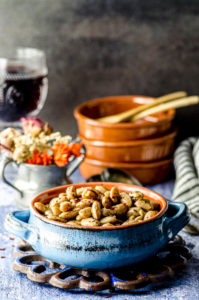 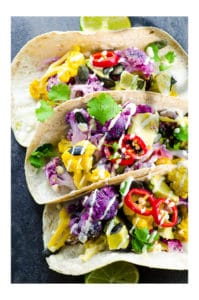