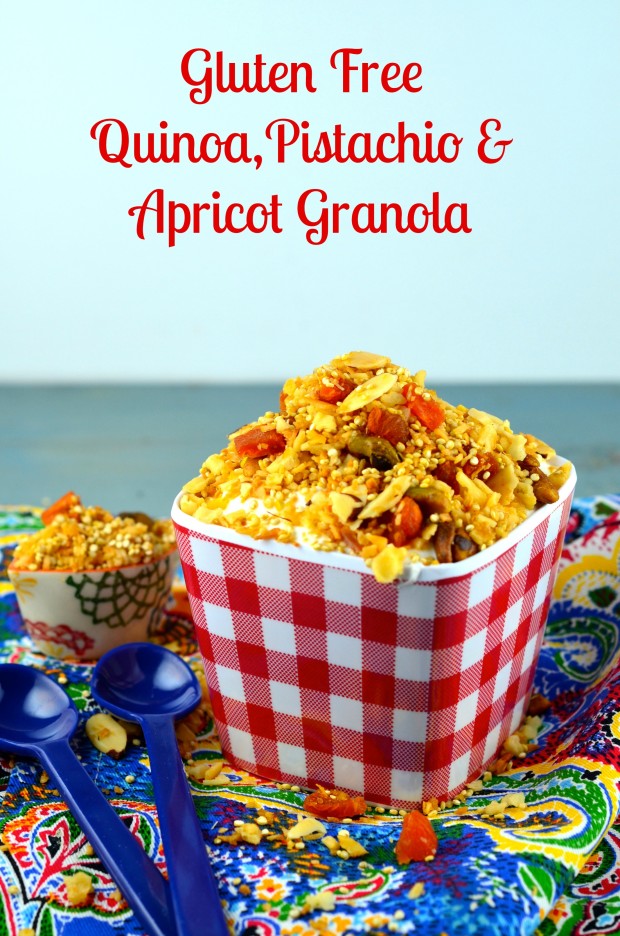 Did you guys read the story that came out last week about a well known women's magazine? They took a picture of two LA marathon runners wearing tutus and published it in a section of the magazine called "BS meter", basically making fun of them. Turns out, one of the runners was battling brain cancer and undergoing chemotherapy at the time, and the tutu she was wearing was part of a line she created ( Glam Runner) , to raise funds for charity (you can find the story here )

As I was reading the article, I found myself getting angrier and angrier by the minute. So many things wrong with that story.

First, who are they to make fun of anyone, anyway? Judging someone for what they're wearing? Doesn't seem right coming from a magazine that is supposed to empower women.

Running a full marathon requires unbelievable strength and determination (and I'm telling you this as I'm preparing to run my first HALF marathon). I can't even imagine what it takes to do it while going through chemo.  So what if someone wants to  do it wearing a tutu, a cape, or Micky Mouse ears??  Really, who cares?

Well, apparently, some people do. Because mocking what these girls were wearing was obviously WAY more important than praising them for what they had accomplished. It's funny. It creates buzz. It attracts more audience. Until, of course, they realized they had put their foot in their mouth. Big time. And they had to issue a public apology.

But was it because they realized they had done something wrong? Probably not. The apology  was just damage control. A way to take care of the PR nightmare they had created for themselves. And will most likely happen again. Because that "BS meter" section, will still be part of the next magazine issue, and they will continue to make fun and judge people whenever they feel like it. And the sad part is, people will continue buying it, validating it's ok to do so.

So no. As far as I'm concerned, apology not accepted. Not until you put yourself in your own "BS meter" and realize you got it all wrong. Not until you stop focusing on the superficial nonsense and learn to THINK before you speak (or in this case, before you write): is it True? Is it Helpful? Is it Inspiring? Is it Necessary? Is it Kind?

You can find gluten free matzah farfel at the kosher for passover section of your supermarket. If you do not keep passover and cannot find Matzah farfel you can substitute it for old fashioned oats 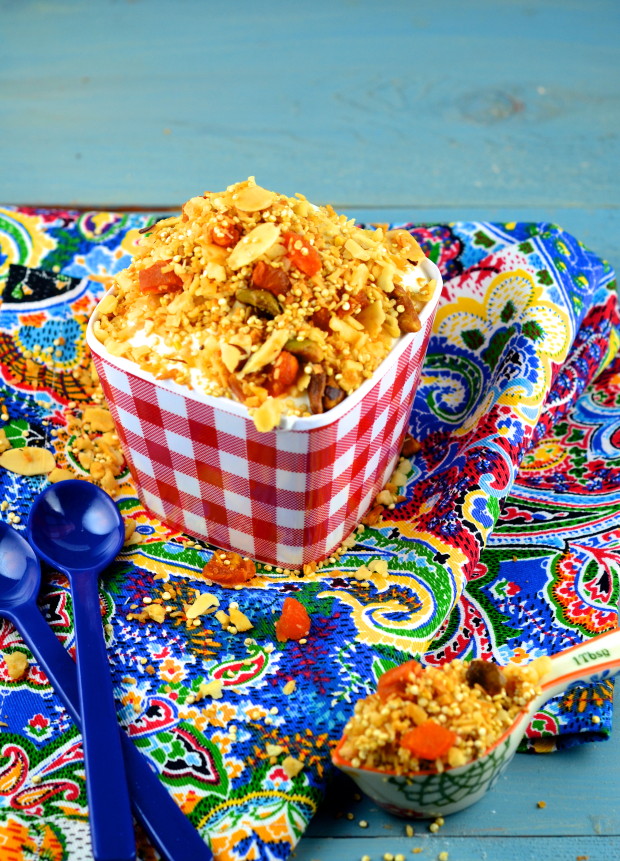 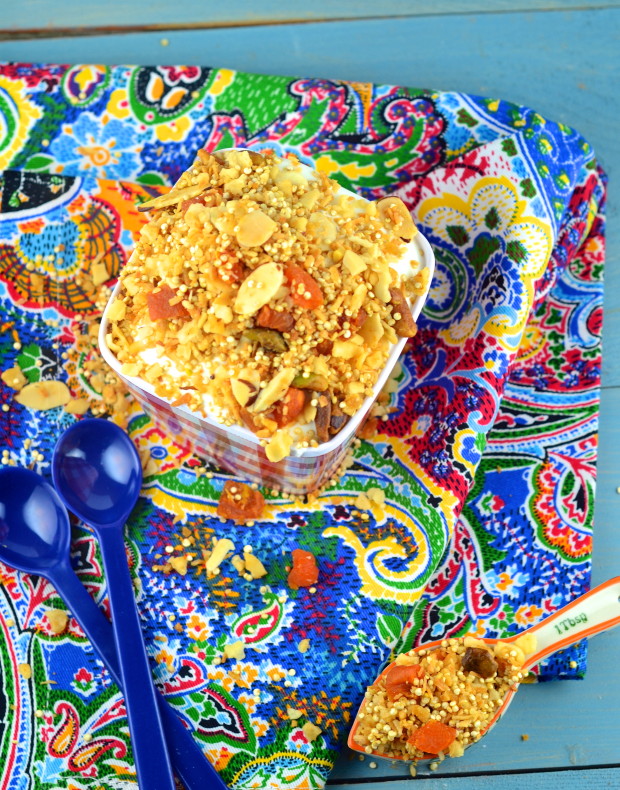 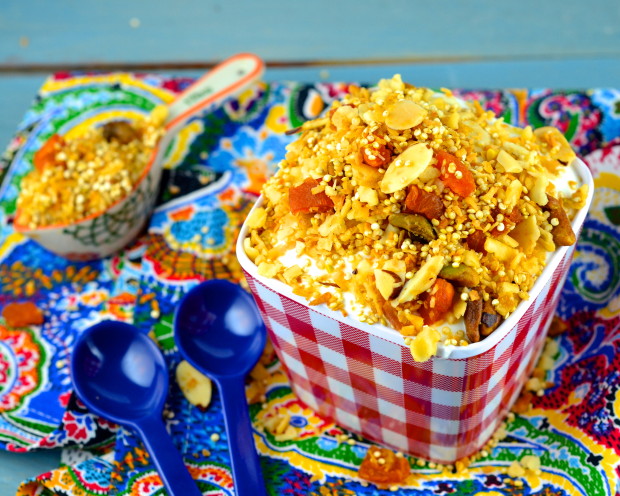